THIS WEEK: Impeachment and the local congressmen 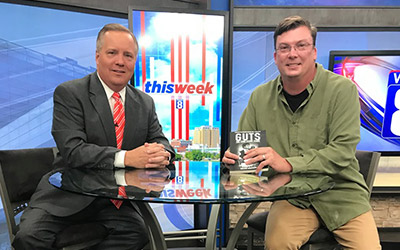 MOLINE, Illinois – It’s a full-fledged battle between the White House and the Democrats in the House.

We’ve witnessed impeachment proceedings twice before in the past 50-years.

In 1974, Quad City Republican congressman Tom Railsback was one of only six in his party to vote for one of the articles of impeachment against Richard Nixon.

And 24-years later, Democrat Lane Evans was one of 31 Democrats supporting a Republican proposal for an impeachment investigation without limits of President Bill Clinton. 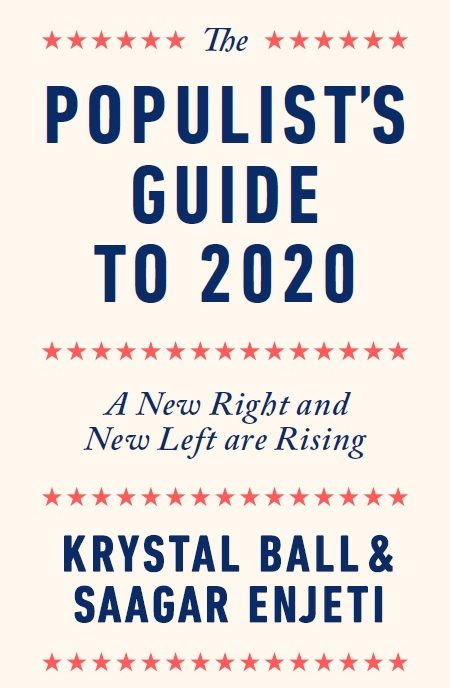 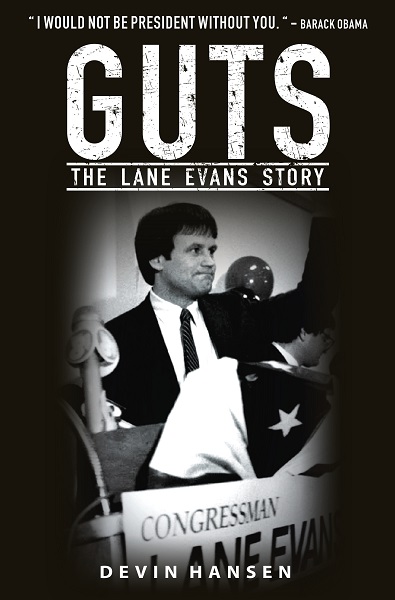 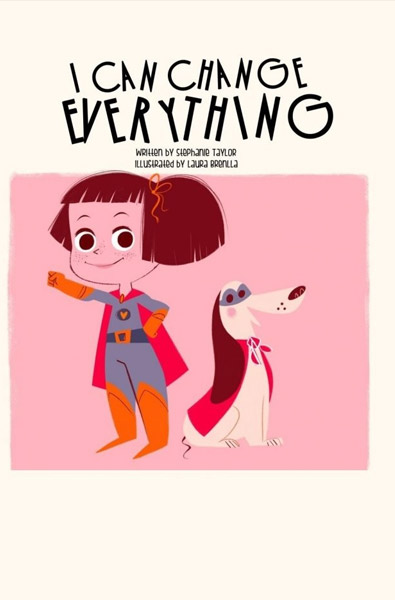