Take Back Our Party 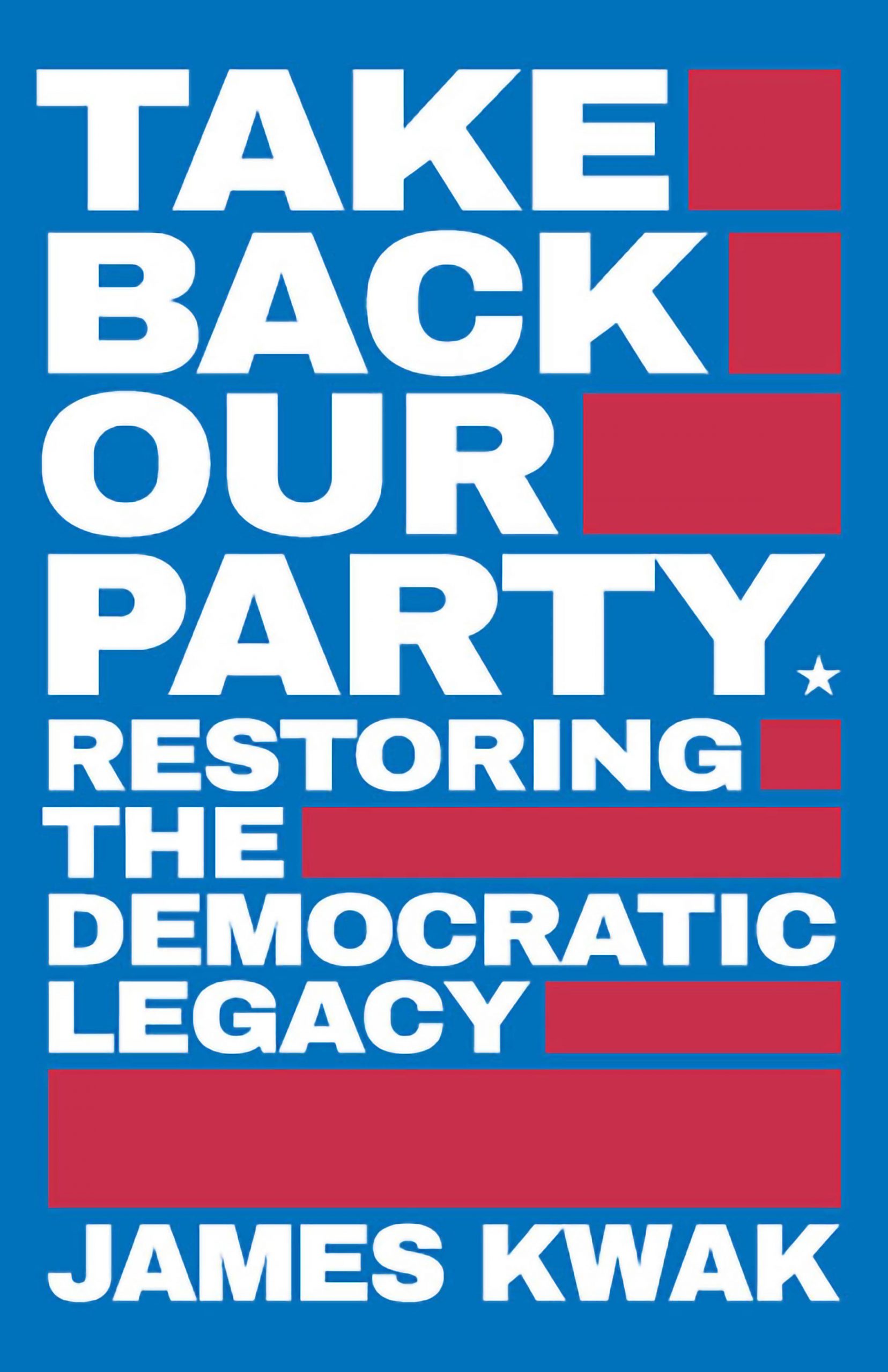 Once upon a time, the Democrats were the party of the people-of the New Deal, unions, and the War on Poverty. The New Democrats, Bill Clinton, and Barack Obama changed all that. Scarred by the Reagan Revolution, they abandoned their party’s historical identity. They embraced the idea that markets are the source of prosperity and government’s role is to nurture private sector growth, which would help both the 1% and the 99%. This idea has failed. Inequality has grown to historic proportions, and many families struggle with constant economic insecurity. In choosing markets over people, the party abandoned lower- and middle-income families-and by 2016, they no longer knew what the Democrats stood for. If we are to reverse the tide of inequality and to defend our country from President Trump and the Republicans, we must take back our party. It is time to restore the vision of Franklin Roosevelt: that a decent society takes care of all its citizens and ensures them the basic necessities of life. It is time for the Democratic Party to represent the people once again.