The Lie that Binds

by Ilyse Hogue and Ellie Langford 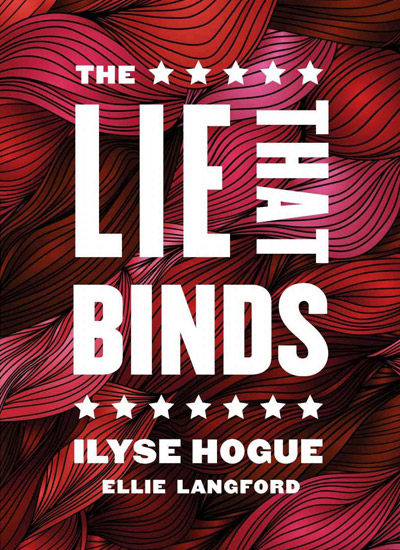 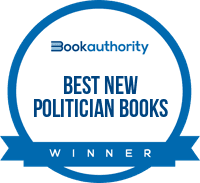 Public support for the legal right to abortion in the United States is at an all-time high. Yet we’re in the midst of an all-out assault on reproductive freedom, and Roe v. Wade is hanging on by a thread.

The Lie that Binds is the indispensable account of how the formerly non-partisan, back-burner issue of abortion rights was reinvented as the sharp point of the spear for a much larger reactionary movement bent on maintaining control in a changing world. Written by NARAL Pro-Choice America President Ilyse Hogue with research by Ellie Langford, The Lie that Binds traces the evolution of some of the most dangerous and least understood forces in U.S. politics, offering an unflinchingly incisive analysis of the conservative political machinery designed to thwart social progress — all built around the foundational lie that their motivations are based in moral convictions about individual pregnancies.

This book introduces the colorful cast of characters behind the Radical Right — from anti-ERA protesters to men’s rights activists — and explains how conservative political operatives intentionally targeted abortion as a rallying cry for their followers as their other prejudices fell from favor. Abortion acted as a Trojan horse to move a deeply unpopular, regressive policy agenda.

Hogue and Langford’s deeply-researched investigation is an essential primer for political observers, journalists, and engaged citizens, pulling back the curtain on how this extremist operation drives our politics and threatens our democracy. Read it and learn the truth behind the lie that binds the radical right together.